“Kevin is a longtime friend of Hope Hospice, and it was so exciting to watch him play on our behalf,” said President and CEO of Hope Healthcare, Samira K. Beckwith. “His generosity ensures that Hope can continue its mission, and his public support reminds people that we are here to help.” 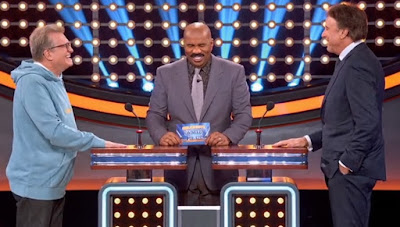 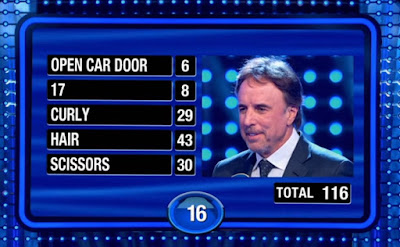 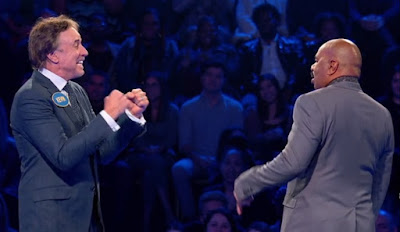 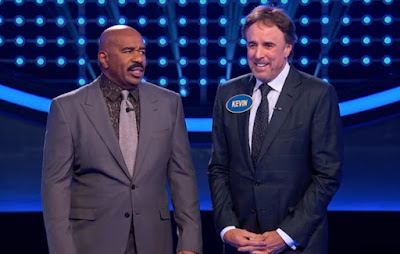 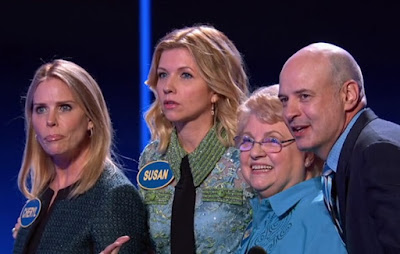 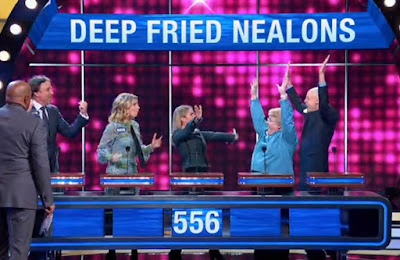