Congratulations to the tournament winners: 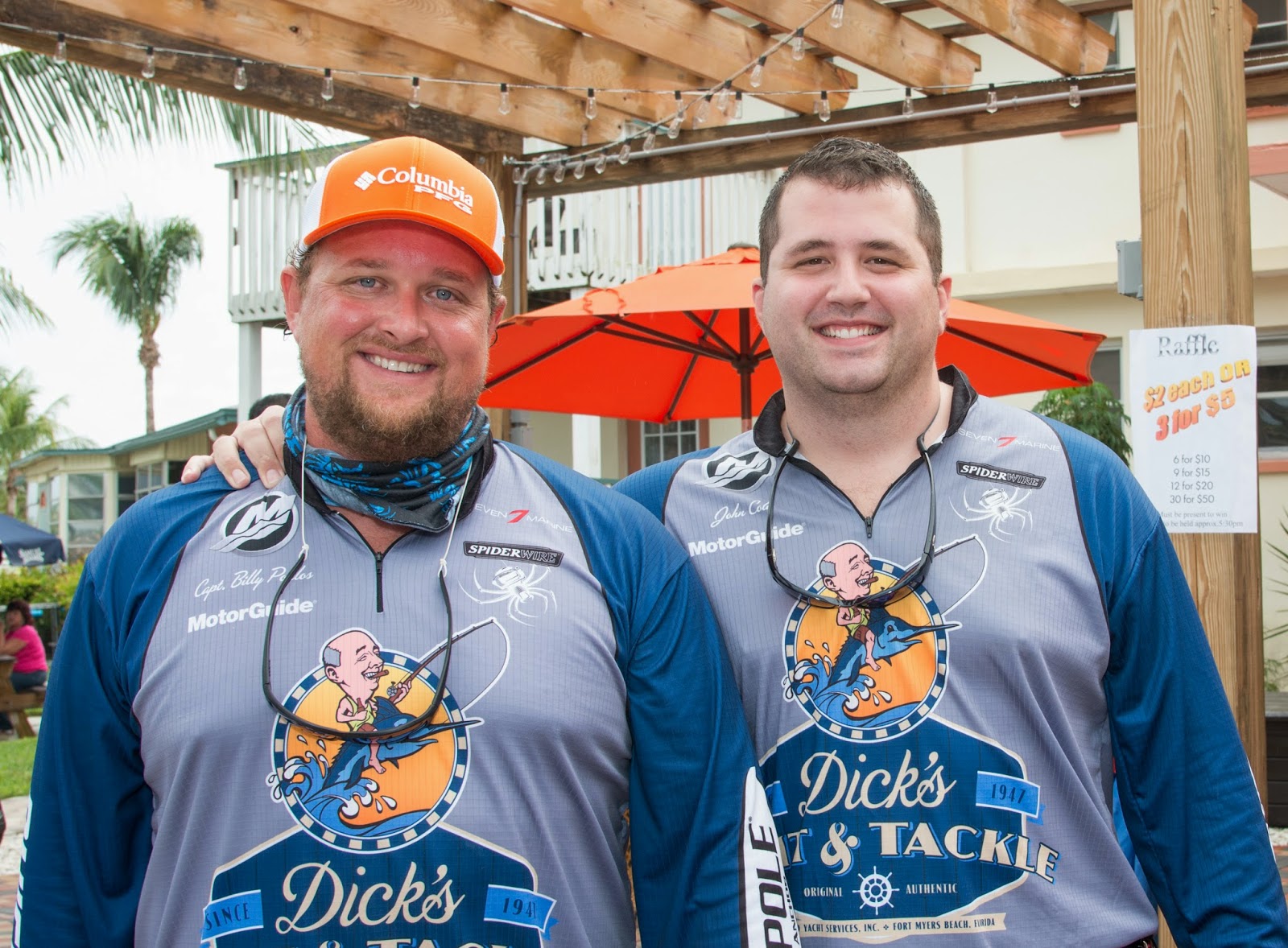 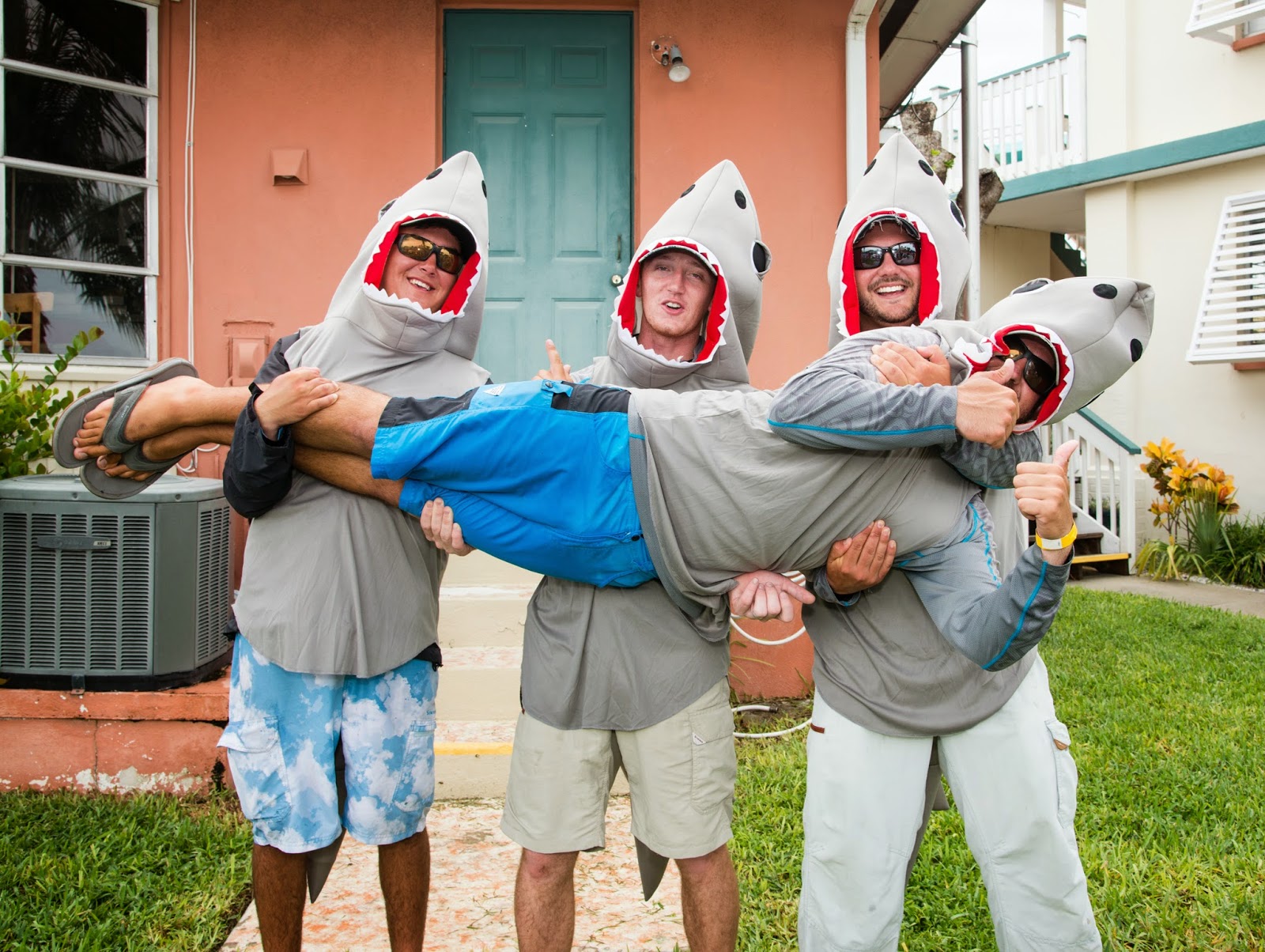 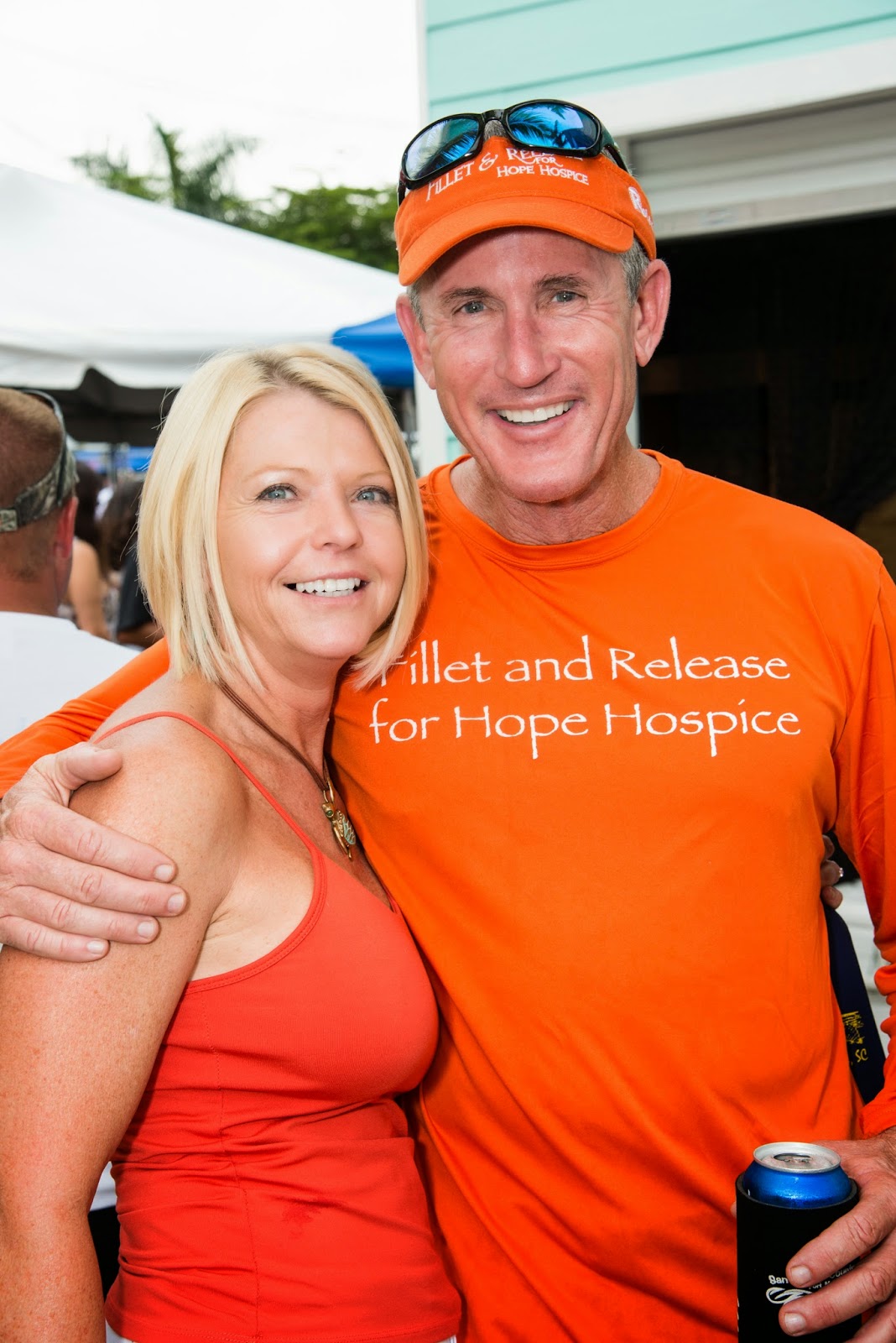 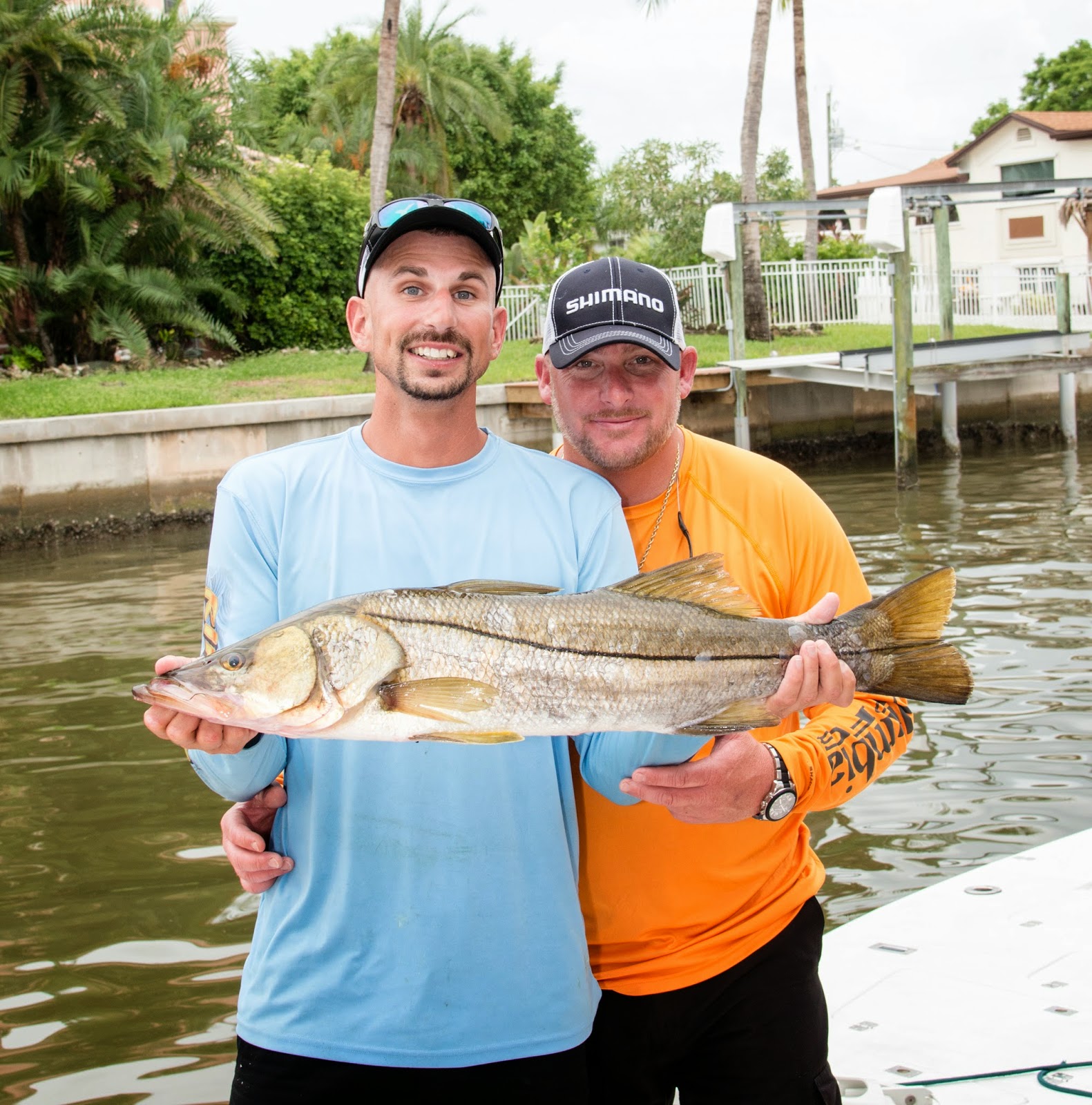 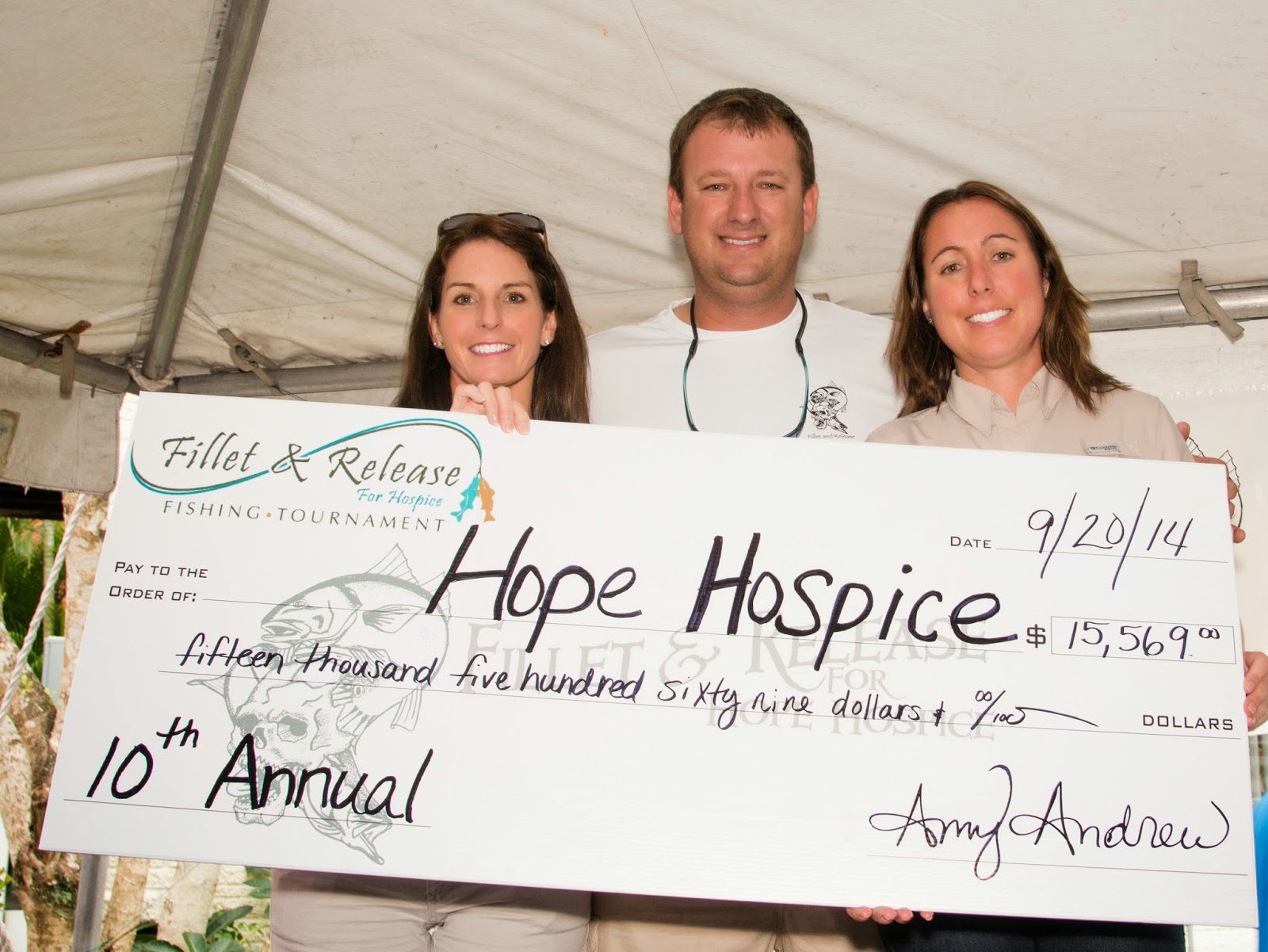 Linda Ehrlich isn't about to slow down. Not now. Not after she’s transformed her body and life and helped slow the effects of Parkinson’s disease through diet, a positive attitude and staying on the move.

Linda’s day is filled with two-mile walks, long swims and other forms of exercise. And since her husband, Stan, balked at tango lessons, Linda, who is 72, now talks about adding Zumba classes to keep her body in motion.

“My husband had always been faster than me on our walks, but now I’m fast, fast, fast,” Linda said.

Through the help of Weight Watchers, she eats better, and coupled with staying on the move, Linda has lost 50 pounds. Dr. Ramon Gil, a neurologist who specializes in Parkinson’s disease, directs Linda’s medical treatment. She receives encouragement from her husband along with Michelle Martin and the Hope Parkinson Program.

“She looks like a million bucks,” said Martin, Hope’s community outreach coordinator. “No one would ever guess she has Parkinson’s disease. Linda feels that through positive thinking, education, diet and exercise, she has become a new person.”

Struggling at the start
Linda wasn’t sure what was happening to her body more than six years ago. Her hands had begun to tremble, so she and Stan made an appointment to see her doctor. He was giving her a prescription when her hand went out of control.

“He looked up at me and told me I didn’t have tremors,” she said. “He tore up the prescription. He said, ‘You have Parkinson’s disease.’”

The disease started taking control of her body. She was out of shape and quickly began struggling to push herself out of chairs and the bathtub. Stan often had to pull her up. Linda also walked slowly, had little endurance and was afraid of falling. “I was ready to throw in the towel,” she said. “I was very frustrated.”

This wasn’t what they pictured happening when they retired and moved from Maryland to Fort Myers about 12 years ago. The Ehrlichs saw themselves being happy and healthy in the warmth of Southwest Florida. “We thought we’d never have any health problems,” Linda said.

A new beginning
Most of the improvements in Linda’s health and outlook have occurred in the past 15 months.
She and Stan attended “A Matter of Balance” class and then took a 12-week workshop called “Tai Chi for Better Balance” – both offered through Hope’s Parkinson Program. The Ehrlichs, who have been married for 55 years, also have attended several educational and social events.

“Linda is a completely different person than the lovely lady we met a little more than a year ago,” Martin said.

She also began seeing Dr. Gil. Her physical improvement led him to adjust her medication, which has eliminated her cravings of chocolate and other sweets and drastically helped her memory. “When it comes to Hope and Dr. Gil, if you listen and push yourself, you can do wonders,” she said. “People can’t believe I have Parkinson’s.”

Stan has been with her through the process, encouraging her mentally and physically. “I don’t think I could have done it by myself,” Linda said. Now, there’s no stopping her. Non-stop exercise and a healthy diet have become her lifestyle. “If you push yourself, you can fight the disease,” Linda said. “You can’t stop it, but you can sure slow it down a lot and have a better quality of life.”
No comments:

Healing the Littlest Hearts with Hope

“When I cried, no one laughed at me, like they did at school.” - a Rainbow Trails Camper 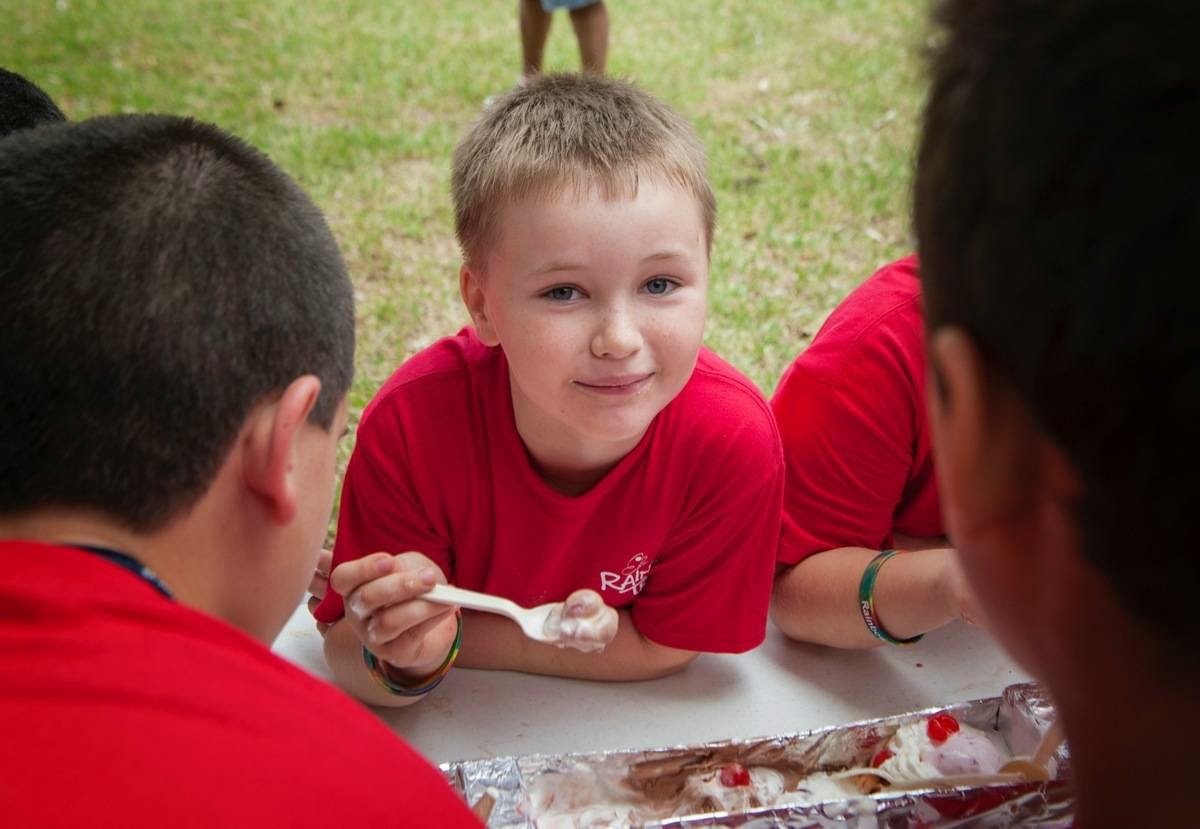 What does a six foot ice cream sundae have in common with tearful hugs and forever friendships? They’re all part of Hope’s Rainbow Trails Camp. This special event helps kids from 6-16 cope with grief and loss during a one-of-a-kind weekend experience. 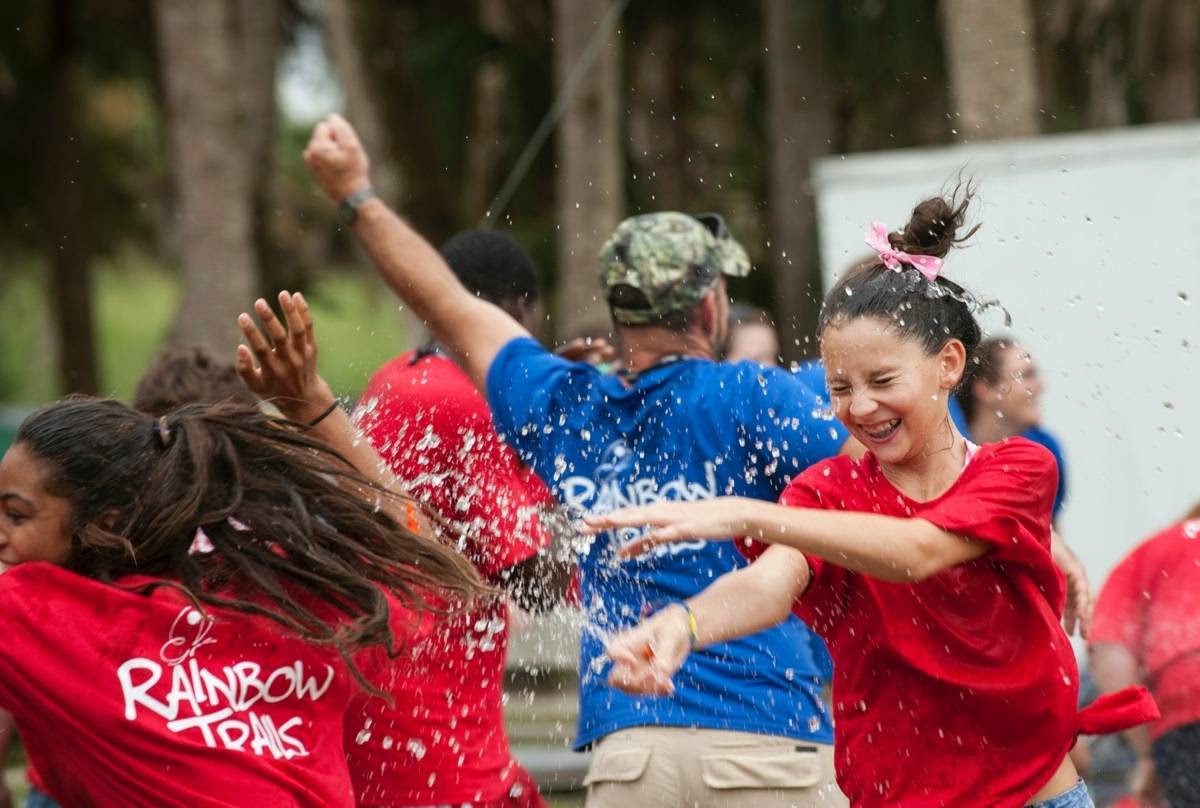 From water sports to therapeutic art projects, children and teens will have the opportunity to partake in traditional camp activities while learning about grief. One of the unique benefits of this weekend is the opportunity to meet other children who are facing similar circumstances. Children soon realize their feelings are normal and that they aren't alone.

Make a Donation
If you have room in your heart to help these grieving children, make a donation so that we can keep camp free of charge for all campers.